President Trump says he is ready to declare the nation’s opioid crisis “a national emergency,” saying it is a “serious problem the likes of which we have never had.” Speaking to reporters at the entrance to his Bedminster, N.J., golf club, where he is on a working vacation, Trump promised “to spend a lot of time, a lot of effort and a lot of money on the opioid crisis.”

The willingness to declare a national emergency is a change from earlier in the week, when after briefing the president on the administration’s response to the opioid crisis, Health and Human Services Secretary Tom Price said declaring a public health emergency was usually reserved for “time-limited” problems such as the Zika outbreak.

The president’s Commission on Combating Drug Addiction and the Opioid Crisis had recommended in an interim report released July 31 that the president immediately declare a national emergency, citing an overdose death rate of 142 a day. 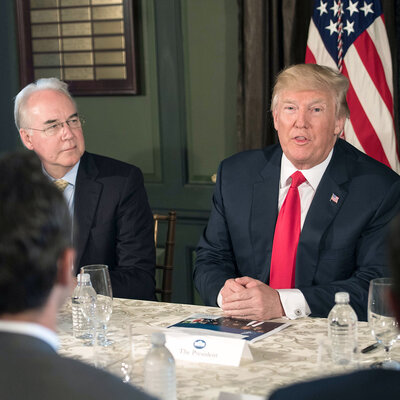 Trump made his announcement on Thursday in response to a reporter’s about whether the opioid crisis was an emergency and, if so, why the president hadn’t made a formal declaration. Trump answered, “We’re going to draw it up, and we’re going to make it a national emergency.”

NPR contacted the White House for more details about who was drawing the papers and how an emergency declaration would be implemented. A spokesman referred back to the president’s remarks. 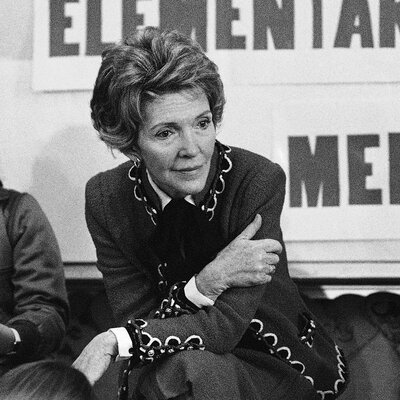 Will Melania Trump ‘Just Say No’ In Her Own Way?

The chairman of the president’s opioid commission, New Jersey Gov. Chris Christie, thanked the president “for accepting the first recommendation” of the commission’s report.

“It is a national emergency and the president has confirmed that through his words and actions today, and he deserves great credit for doing so,” Christie said.

It’s not exactly clear what making the declaration will mean for federal efforts to combat the opioid crisis. But a number of states say similar declarations have helped.

The commission’s report to the president said a declaration “would empower your cabinet to take bold steps and would force Congress to focus on funding and empowering the Executive Branch even further to deal with this loss of life.”

The report also called on Washington to grant waiver approvals to all 50 states to eliminate barriers and allow treatment at Medicaid-funded residential facilities, a move it said would rapidly increase treatment capacity. 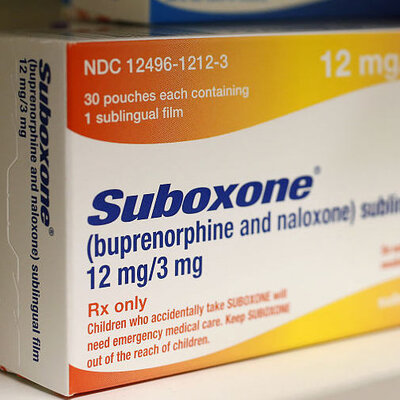 Trump’s statement was welcomed by members of Congress. Sen. Rob Portman, R-Ohio, said Washington “must continue to fully fund important programs on prevention, treatment, and recovery.” Portman also called for Congress to pass laws to “help stop overprescribing, increase the number of treatment beds covered by Medicaid at residential treatment facilities and help stop the flow of synthetic opioids that are shipped into this country through the postal service.”

Rep. Marcy Kaptur D-Ohio, called the president’s remarks “a good step,” adding, “I will remind the President’s team as they move forward, that Medicaid provides the bulk of addiction treatment and is a key partner in providing much-needed care to those in need.”